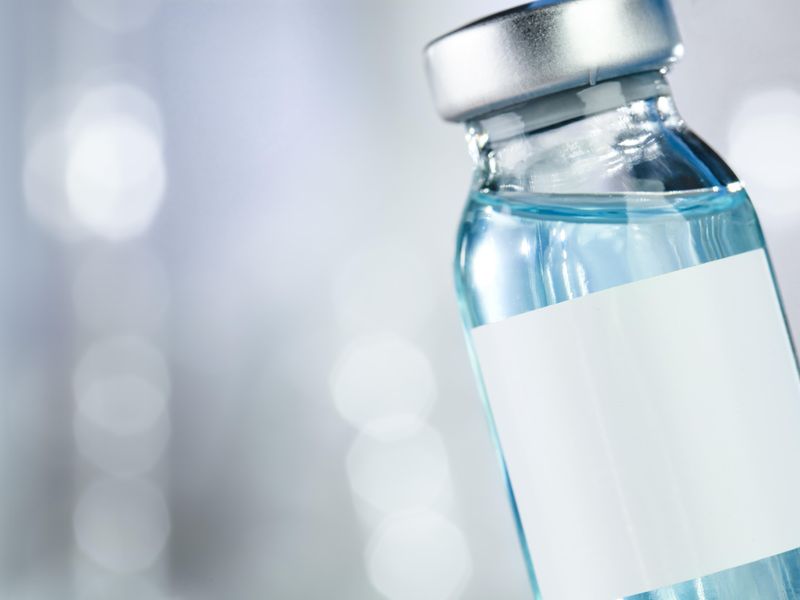 A U.S. Food and Drug Administration vaccine advisory panel will weigh whether to recommend the emergency use of Novavax's COVID-19 vaccine on Tuesday.

The decision will be based on clinical trial data the company released in January, when it first filed for approval of its vaccine. If the committee votes in favor of authorization, the FDA would have to sign off on Novavax's manufacturing process for the two-dose vaccine.

Novavax was an early beneficiary of the federal government's Operation Warp Speed program. Its vaccine would be the fourth to be approved for adults in the United States.

The vaccine contains nanoparticles composed of proteins from the surface of the coronavirus, making it different from the vaccines developed by Pfizer, Moderna and Johnson & Johnson.

"We remain committed to ensuring that any American who wants a vaccine can get one, including those that prefer a non-mRNA option," Jorge Silva, a spokesman for the U.S. Department of Health and Human Services, told The New York Times.

The Pfizer and Moderna shots are mRNA vaccines.

Even if the Novavax vaccine is authorized by the FDA, it's not clear how widely it would be used. The Pfizer, Moderna and Johnson & Johnson vaccines have been available for well over a year and there is no shortage of doses in the United States. In fact, 82 million doses of COVID-19 vaccines have gone to waste in this country.

In a number of countries where the Novavax vaccine is already available, uptake has been low, according to the Times.

The Biden administration is working with Novavax to receive "a limited quantity of vaccine" if it gets the green light, Silva said.

Visit the U.S. Food and Drug Administration for more on COVID vaccines.