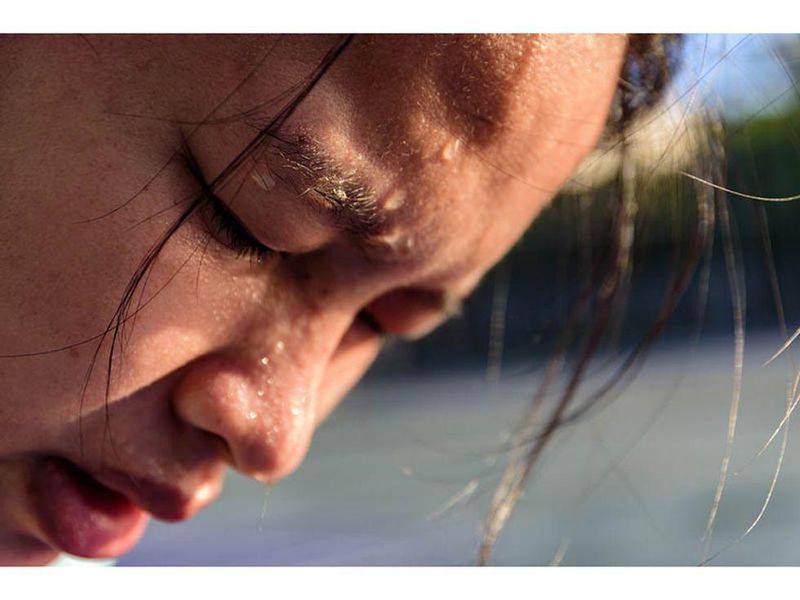 Global warming may pose a threat to your kidneys, new research suggests.

For the study, researchers analyzed data from hospitals in more than 1,800 cities in Brazil between 2000 and 2015, and found that just over 7% of all admissions for kidney disease could be attributed to hotter temperatures.

That equates to more than 202,000 cases of kidney disease, according to the report published Oct. 31 in The Lancet Regional Health -- Americas journal.

For every 1 degree Celsius (1.8 degrees Fahrenheit) increase in daily mean temperature, there was a nearly 1% increase in kidney disease. Those most at risk were women, children younger than 4 years, and people aged 80 and older.

The association between temperature and kidney disease was strongest on the day of exposure to extreme temperatures, but lasted for one to two days after that, the researchers found.

The study "provides robust evidence that more policies should be developed to prevent heat-related hospitalizations and mitigate climate change," Yuming Guo and Shanshan Li, of Planetary Health at Monash University in Australia, and colleagues wrote.

"In the context of global warming, more strategies and policies should be developed to prevent heat-related hospitalizations," they added in a university news release.

Measures need to be quickly incorporated into government policy on climate change, and target specific groups who are more vulnerable to heat-related kidney disease, including women, children, teens and the elderly, according to the study authors.

"Moreover, attention should be paid to low- and middle-income countries like Brazil, where reliable heat warning systems and preventive measures are still in need," Guo added.

The study was released Friday just before the start of an international climate change conference, held in Scotland.

A 2017 paper in The Lancet that declared kidney disease a global public health concern said that nearly 2.6 million deaths worldwide that year were attributable to impaired kidney function.

Deaths from kidney disease are nearly 27% higher than in the previous decade, and this study suggests that climate change was a factor in that increase.

The World Health Organization has more on climate change and health.