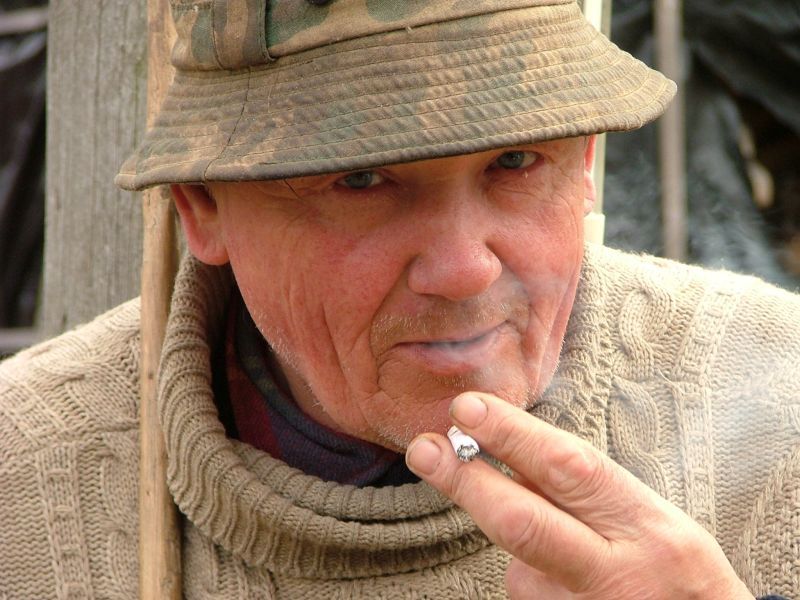 For Smokers With Heart Trouble, Quitting Equals the Benefit of 3 Meds: Study

Quitting smoking can give heart disease patients nearly five additional years of life without heart problems, according to a new study.

"Kicking the habit appears to be as effective as taking three medications for preventing heart attacks and strokes in those with a prior heart attack or procedure to open blocked arteries," said study author Dr. Tinka van Trier, of Amsterdam University Medical Centre in the Netherlands.

The new study included nearly 1,000 patients 45 and older who were still smoking at least six months after having a heart attack and/or undergoing stent implantation or bypass surgery. They were generally treated with standard heart medications such as antiplatelets, statins and blood pressure-lowering drugs.

Researchers used modeling to estimate how many years without a heart attack or stroke that patients would gain if they quit smoking -- or if they kept smoking and took three additional drugs to prevent heart disease.

Quitting smoking provided a gain of 4.81 years without heart attack or stroke, while the three medications resulted in a gain of 4.83 heart-healthy years, according to findings presented Thursday at an online meeting of the European Society of Cardiology.

Research presented at meetings is typically considered preliminary until published in a peer-reviewed journal.

Van Trier noted that the analysis focused on smokers whose heart history put them at "particularly high risk" of a repeat heart attack or stroke.

"The benefits of smoking cessation are even greater than we realized," she said in a meeting news release, adding that the study did not examine other advantages of quitting smoking, such as lower risks of cancer and lung disease, and a longer life.

"Smoking cessation remains a cornerstone of preventing heart attacks and strokes and improving overall health at any time, including after a heart attack and at any age," van Trier said. "We know that cigarette smoking is responsible for 50% of all avoidable deaths in smokers, of which half are due to cardiovascular disease."

Giving up cigarettes after a heart attack is linked to better survival compared to continued smoking, she concluded.

The American Heart Association has tips on quitting smoking.